Autism Wiki
Register
Don't have an account?
Sign In
Advertisement
in: Stubs, Stories, People on the autistic spectrum, Living people

Harley Sheffield is an autistic man who lives in St. Augustine in Florida. At age 4 he was diagnosed with severe autism - he was born with it and continues to live his life as many normal citizens do. His life consists of his day program, outings with his friends at the Arc Of St. Johns, and visiting his family - his mother Michelle and his younger sister Caitlyn. He loves to read magazines, watch many of his favorite movies - particularly those that feature Adam Sandler, and he loves his Georgia Football. Harley is six foot two inches tall and has the appearance of a linebacker and many people would be hesitant and fearful about being near him, but he is a very sweet young man.[1] 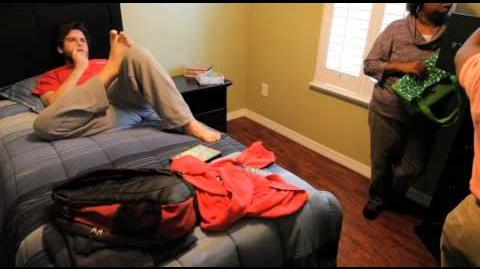 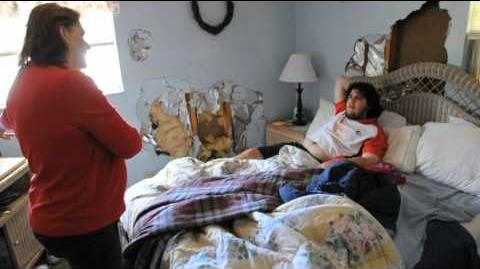 Trying To Cope With A Severely Autistic Child